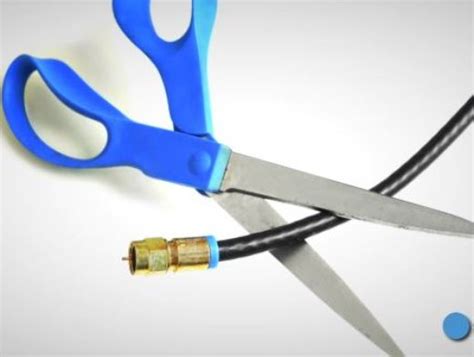 Perhaps your New Year’s resolution goes like this: Stop sending hundreds of dollars monthly to cable and satellite companies in 2019. Cut the cord and save.

It makes sense, as there is so much entertainment available via online streaming services such as Netflix and Amazon Prime that can be viewed on smart TVs or via a streaming device that connects to your (nonsmart) TV.

And if there are cable or broadcast channels you don’t want to give up, step right up! There are services available there as well. Several firms (including YouTube TV, DirecTV and Hulu) offer lower-priced cable alternatives with fewer channel selections but more generous watching possibilities than cable.

You won’t be alone in cutting the cord. Some 33 million people will ditch their cable or satellite subscription in 2018, according to researcher eMarketer, up from 24.9 million in 2017.

So where to start? Read on:

Antenna
In most of the country, you don’t need cable to bring in the broadcast TV networks and local channels. In many instances, an antenna, like the kind of we used to use back in the rabbit ears days, will do just fine, and it will bring in many additional digital channels that specialize in old TV shows or foreign language fare.

(If you’re in a hilly, rural area the antenna may not cut it.)

Antennas have gotten stronger over the years, and many come with a preamp that boosts the signal. We recently tried the basic $19.99 model, from Amazon’s house brand, and it more than did the job, bringing in channels clearly and quickly. Amazon says the “Ultra Thin Indoor TV Antenna” has a 35-mile range. We also reviewed a pricier $79.99 Mohu Leaf Glide this year, which promises double the range. After trying both products, we’d go for the cheaper one. We didn’t really see any difference with the more expensive model.

Obviously, if you don’t care about broadcast and local channels, you don’t even need the antenna. Just connect your TV to the internet either via a smart TV or via a streaming player.

Streaming devices
If you’d like to see the best of online entertainment (see below), you’ll need either a “smart” TV, which has services such as Netflix and Amazon built in, or an accessory streaming player, which connects to the HDMI port of your TV and your Wi-Fi to bring the apps to your TV. While most TVs are now “smart,” many older models aren’t. Amazon said that the Amazon Fire TV Streaming Stick was its best-selling product of 2018 among members of the Prime expedited shipping and entertainment service, while Parks Associates says Roku has the largest market share. Both sell in the $25 range. Apple also has a streaming unit available, Apple TV, selling for $149. 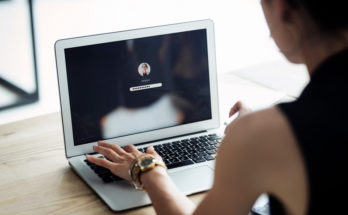 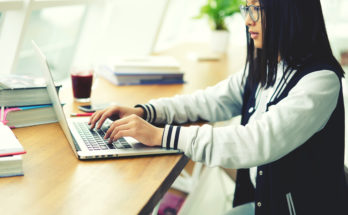