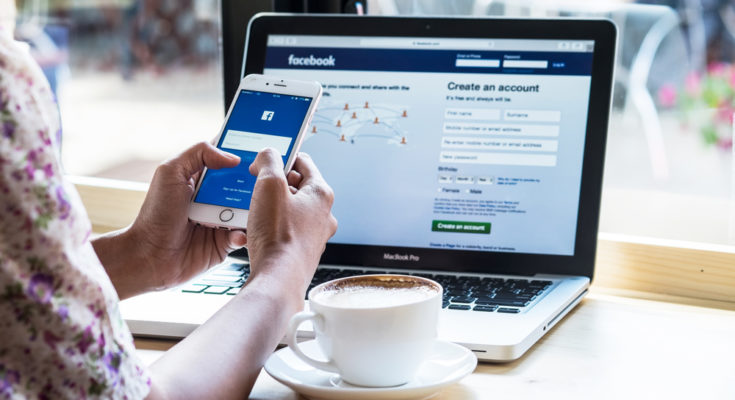 Stop me if you’ve heard this one: After you talk about something specific, an ad related to that very topic pops up on your Facebook feed.

It’s uncanny, unsettling and, like most urban legends, nearly everyone has a variant of this story. Thanks to the wealth of data the mammoth social network already has on you — your location, network of friends, interests and shopping habits — it’s like Facebook is listening to you.

In an informal study, CNET reporters discussed predesignated topics in front of their phones and then monitored the devices for related ads. We found nothing to suggest Facebook had overheard our conversations. While we can’t 100% disprove this idea, security experts have also failed to find evidence the social network is eavesdropping on users to target ads more effectively.

Facebook itself has denied this multiple times, including co-founder Mark Zuckerberg telling Congress last year that the company does not do this.

“No. Let me be clear on this: You’re talking about this conspiracy theory that gets passed around that we listen to what’s going on on your microphone and use that for ads,” Zuckerberg told Sen. Gary Peters. “We don’t do that.”

But the fact that the conspiracy theory lives on is a testament to the massive machine Facebook has set up to hoover up your data and exploit it to deliver targeted ads. That theory gains credence from other instances elsewhere in the tech environment, like malware leaked from the CIA that could turn phones and TVs into listening devices, and some Samsung TVs that captured private conversations.

But Facebook doesn’t need to listen to you to figure out what you’re thinking about — there are hundreds of other ways. And that ability to gather information has sparked increasing scrutiny since 2018, when data privacy became a public concern. Now lawmakers are looking to limit how much tech giants can learn about us, and how they can use it. 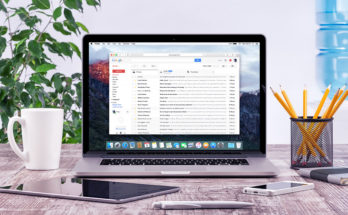 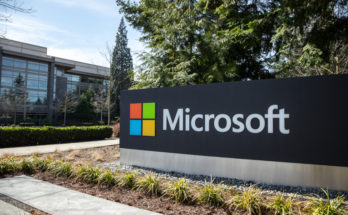